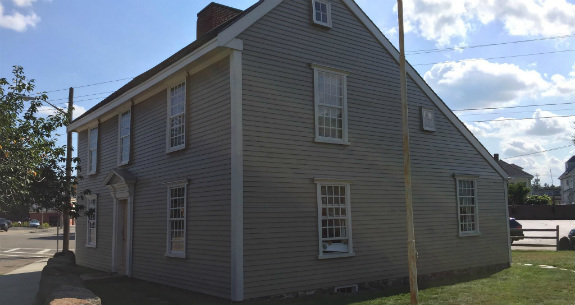 According to the National Park Service:

Adams National Historical Park was the home of two American presidents and subsequent generations of their descendants from 1720 to 1927. The family's experience represented, shaped, and mirrored significant events in the social, cultural, political, and intellectual history of the nation. The purpose of the park is to preserve and protect the grounds, homes, and personal property of four generations of the Adams family and to use these resources to interpret the history they represent and to educate and inspire current and future generations. In addition, the Adams Memorial Society, consisting of members of the Adams family, charged the National Park Service with the distinct mission to "foster civic virtue and patriotism" at Adams National Historical Park. This mission still continues today through partnerships, including those with the Adams Memorial Society, local organizations, and the city of Quincy.

The John Adams and John Quincy Adams Birthplaces are the oldest presidential birthplaces in the United States. In 1735, John Adams was born in the "salt box" house located only 75 feet away from the birthplace of his son John Quincy Adams. In the John Quincy Adams Birthplace, young John and his bride Abigail started their family and the future President launched his career in politics and law. John Adams maintained his law office in the house and it was here that he, Samuel Adams, and James Bowdoin wrote the Massachusetts Constitution. This document, still in use today, greatly influenced the development of the United States Constitution. 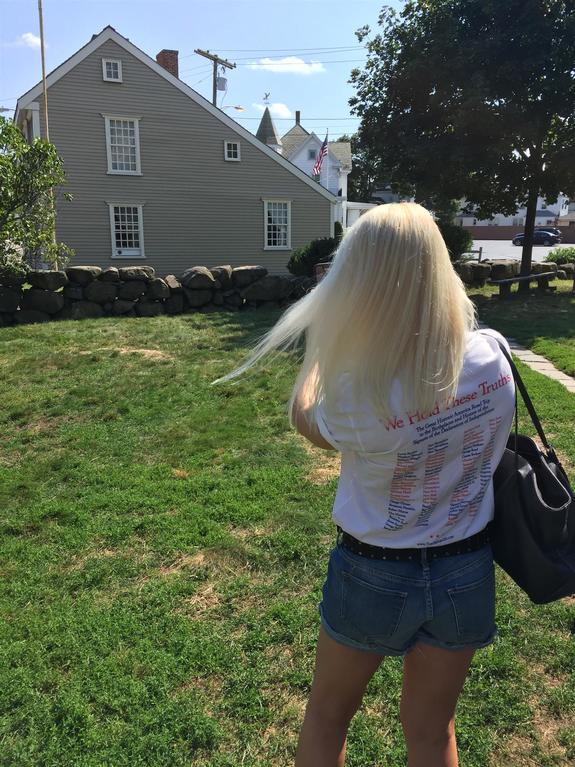