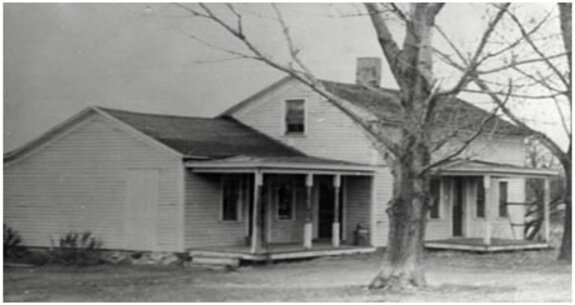 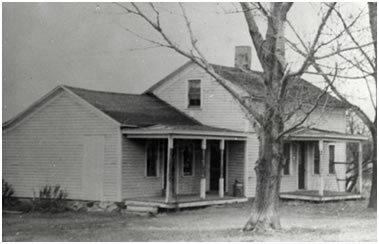 Photo by the Mexico Historical Society

Popularly known as a well-documented location for harboring fugitive slaves, Asa and Caroline Wing purchased this 1 1/2 story abode located in Mexico, Oswego County, New York. on 1847. The house was built around the 1830s, a half-story frame settlement period structure. The house was used as a way station for the Underground Railroad. According to records, during their flight to Canada, Asa Wing harbored seven members of the Thompson family to escape slavery between Dec. 24-27, 1850. Asa was a regionally recognized abolitionist lecturer and organizer in central New York. Asa and Caroline's bravery and willingness to help harbor these fugitive slaves and annihilate slavery truly made their mark in history. From 1940 until his death, Asa Wing's oratorical contribution about abolitionism was accounted as his greatest legacy.