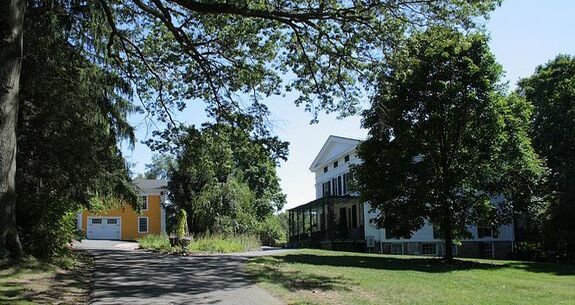 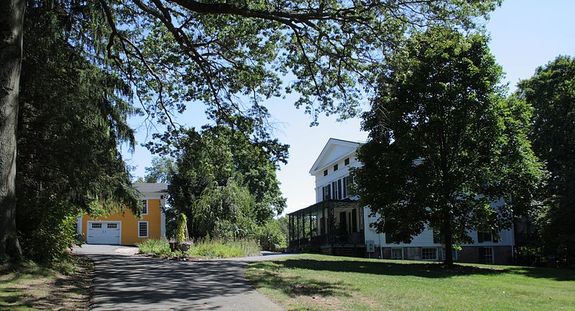 Known abolitionists Austin Williams and wife Jennet Cowles Williams purchased this property, which first became popular because of the  Amistad case. The Williams built a dormitory building on May 4, 1841, where he housed the Mende men after their release after imprisonment due to their La Amistad revolt and awaiting return to Africa.

Williams and abolitionist friend Lewis Tappan were members of the Amistad Committee. They helped raise funds for the defense, release, and return of these captives to Africa.