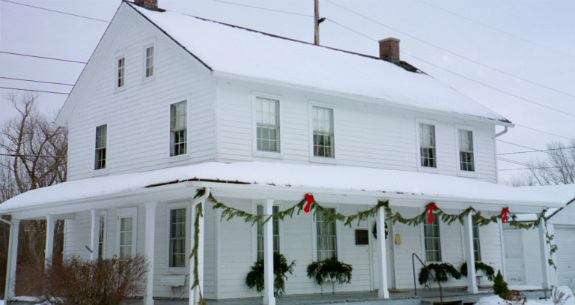 Photo by Lvklock / CC BY 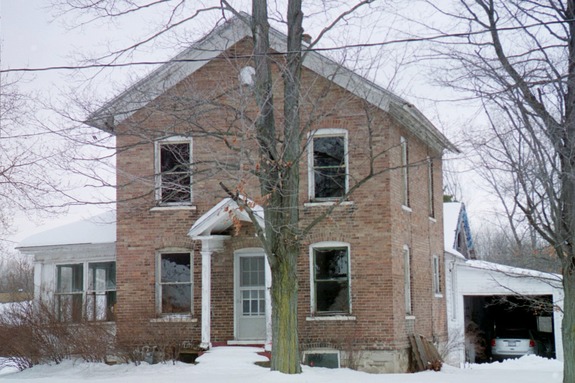 Photo by  Lvklock / CC BY

History of the Harriet Tubman Home

In 1857, Harriet Tubman relocated her parents from St. Catherines, Ontario, Canada to Auburn, NY. She was provided a two story brick home on the outskirts of Auburn, by her friend, William H. Seward. A short time later he sold the property to Tubman for a modest sum, an illegal transaction at the time. Seward was at that time the US Senator from New York.

In 1863, Tubman led a group of African American Union soldiers on raids along the Comcahee River in South Carolina. There she met a soldier named Nelson Davis. They were married in Auburn in 1869, with the Sewards among the many friends in attendance. Davis and Tubman lived in a brick house on the property until his death in 1888. That house is now used as home for the Resident Manager of the Harriet Tubman Home.

In 1896, Tubman purchased at auction the 25 acre parcel on which the Home stands, for $1450. At this time she was receiving a $20 monthly pension that had been awarded to her by the Congress. Unable to raise sufficient funds on her own, she deeded the property to the African Methodist Episcopal Zion Church in 1903. In 1908, the Harriet Tubman Home was opened, in the frame structure that still stands, and the original brick home, which has since been demolished. Throughout her remaining life, from 12 to 15 persons were housed there.

After Tubman's death the home continued to operate for a few years, and was then closed. The existing frame building was vacant from 1928 until it was ordered demolished by the city in 1944. Bishop William J. Walls of the AME Zion church organized a fund drive, which raised $30,000 for restoration of the Home. The restored Home was dedicated on April 13, 1953 as a memorial to Tubman's life and work, under the auspices of the AME Zion church.

Since 1953 the Church has constructed two new buildings on the site, the Library, pictured at right in the photo, and a large assembly hall, visible at left. Some articles of furniture, and a portrait that belonged to Harriet Tubman are now on display in the Home.