The Beverly Historical Society has been preserving and caring for Beverly's past since 1891. In addition to a collection of nearly a million objects and documents related to Beverly and the North Shore of Massachusetts, the Society preserves and interprets three historic properties, the Balch House, Hale Farm, and the Cabot House, and engages the community in a variety of programs. The Society is a 501 c3 non-profit organization funded by the generosity of members and friends.

In 1891, a group of men, representative of some of Beverly’s early families founded the Beverly Historical Society as a not-for-profit corporation. Their purpose was to establish a place for “investigating, recording, and perpetuating the history of the Town of Beverly, and collecting, holding, and preserving documents, books, memoirs, relics, and all other matter illustrating its history and that of individuals or families identified with it.” 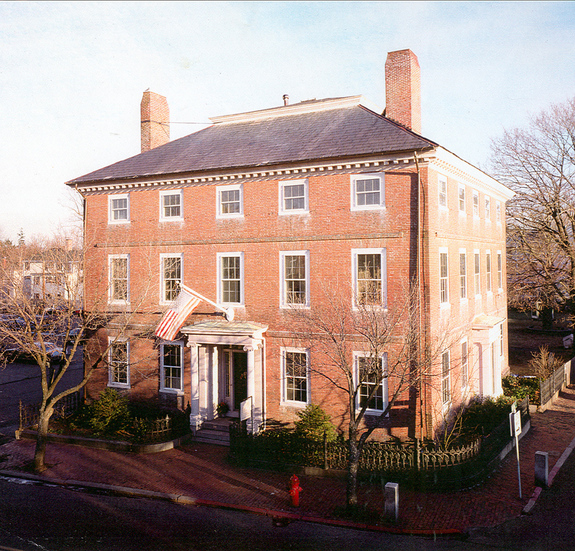 In 1892, Edward Burley died, leaving his home, the 1781 John Cabot House, to the Society for its headquarters. Today, three of its five floors are devoted to museum exhibits, meeting rooms, and research services. The Society’s collections have grown to nearly a million objects, including manuscripts, books, photographs, decorative arts, and other artifacts related to the history of Beverly and the North Shore of Massachusetts. The Walker Transportation Collection was given to the Society in 1969. Encompassing all modes of transportation, it is primarily a document and image collection, and has significantly increased in size since the original gift. 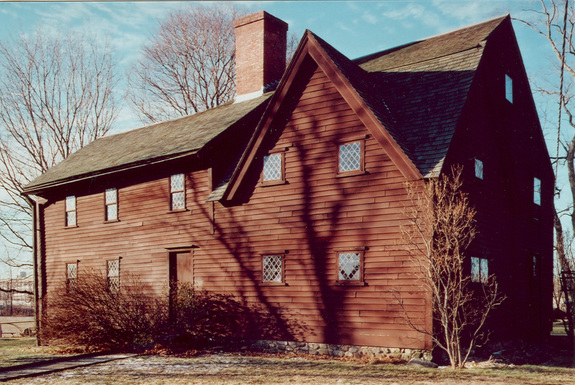 In 1932, the Society acquired the Balch House, an important First-Period structure, for a nominal sum. John Balch was one of the first settlers of Beverly, known as the Old Planters, and was on the site as early as 1636. Balch descendants from around the world remain important contributors to the Society, and gather periodically at the house. 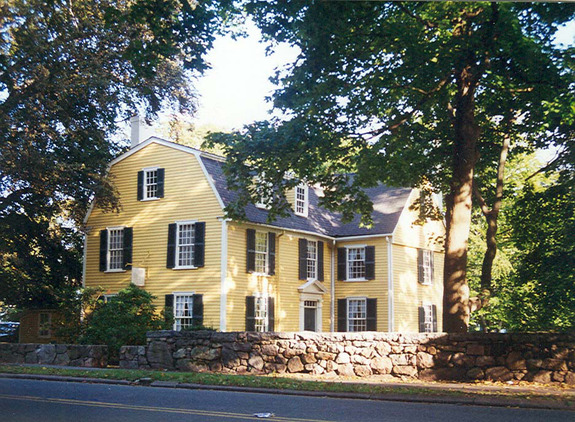 The Society acquired Hale Farm in 1937. This 1694 structure, built for John Hale, Beverly’s first minister, was sold to the Society by Hale descendant Eleanor Bancroft.
Hale was directly involved with the Salem witchcraft trials, and wrote "A Modest Inquiry into the Nature of Witchcraft," as a reflection on the hysteria of the time.  The property illustrates the evolution of Beverly from a farming community--the Bancrofts rented it to tenant farmers during the late 18th and early 19th centuries--to a vacation retreat for affluent New Englanders, as the family used the farm as a summer house after the railroad came to the North Shore.