Tell It with Pride: The 54th Massachusetts Regiment and Augustus Saint-Gaudens' Shaw Memorial 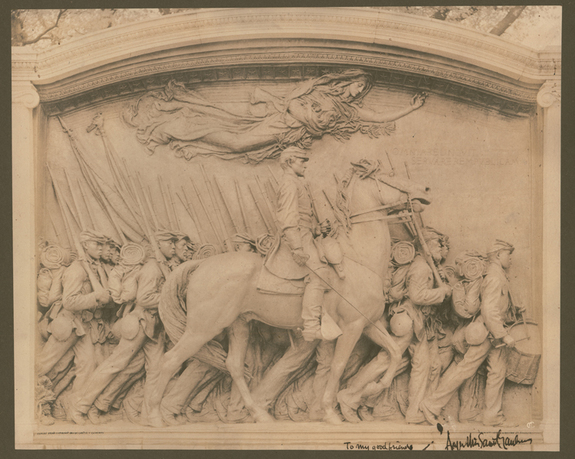 Organized by the National Gallery of Art, Washington, Tell It with Pride celebrates Augustus Saint-Gaudens’ magisterial Shaw Memorial (1883–1900). The monument commemorates the July 18, 1863 storming of Fort Wagner, near Charleston, South Carolina. The Civil War battle was waged by Colonel Robert Gould Shaw and the 54th Massachusetts Regiment, one of the first African American military units raised in the North. Although the 54th was defeated at Fort Wagner and almost a third of the regiment was killed—including Shaw himself—or wounded, the battle was seen as a turning point in the war: it proved that African Americans’ bravery and dedication to country equaled that of the nation’s most celebrated heroes.

When Saint-Gaudens created the monument, he based his likeness of Shaw on photographs of the colonel, but for his depiction of the other soldiers, he hired African American men to pose in his studio. This exhibition seeks to make real the soldiers of the 54th represented anonymously in the memorial. It brings together vintage photographic portraits of members of the regiment and of the men and women who recruited, nursed, taught, and guided them. To represent the variety of soldiers in the 54th, Saint-Gaudens searched for models in New York and Boston. In all, he sculpted some forty heads over the course of several years, sixteen of which he incorporated into the final relief. The exhibition showcases five heads on loan from the  U.S. Department of the Interior, National Park Service, Saint-Gaudens National Historic Site, Cornish, N.H., cast from the artist’s clay sketches, which illustrate Saint-Gaudens’ great sensitivity as a portraitist.. 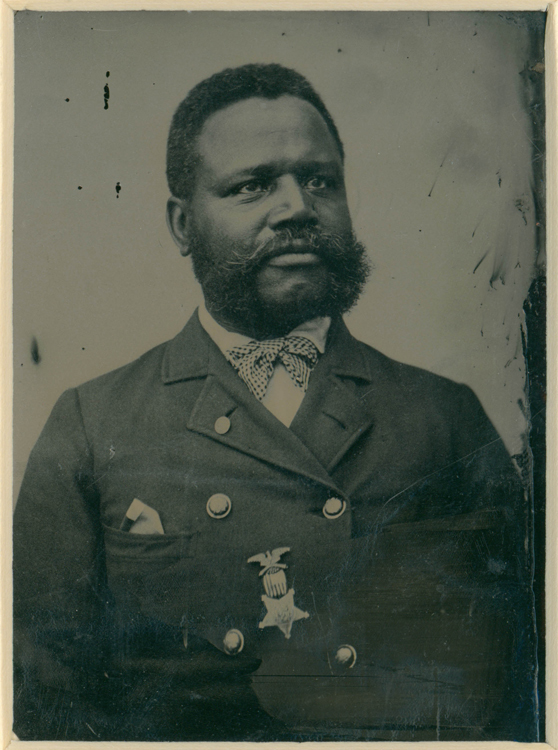 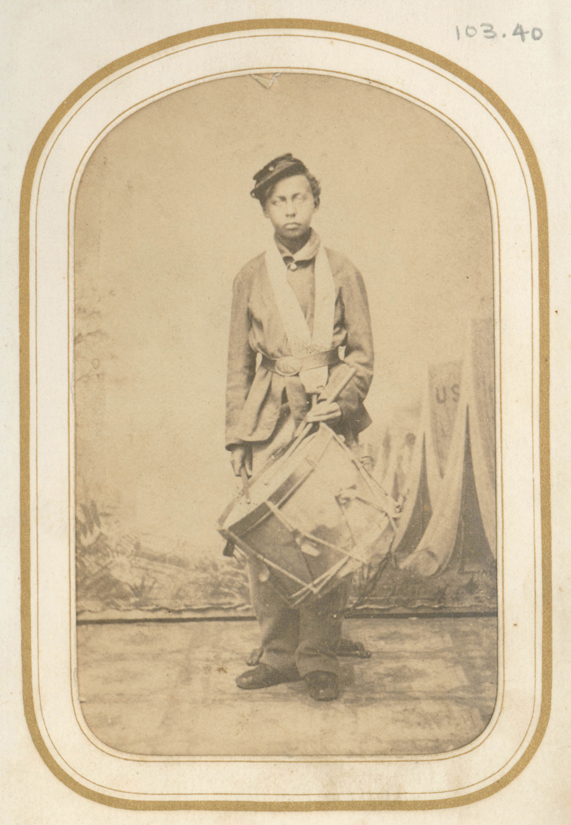 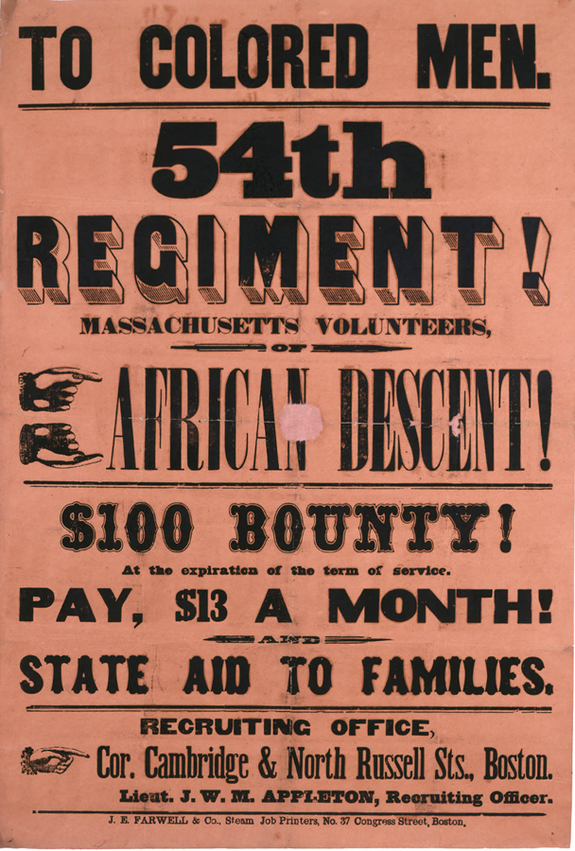