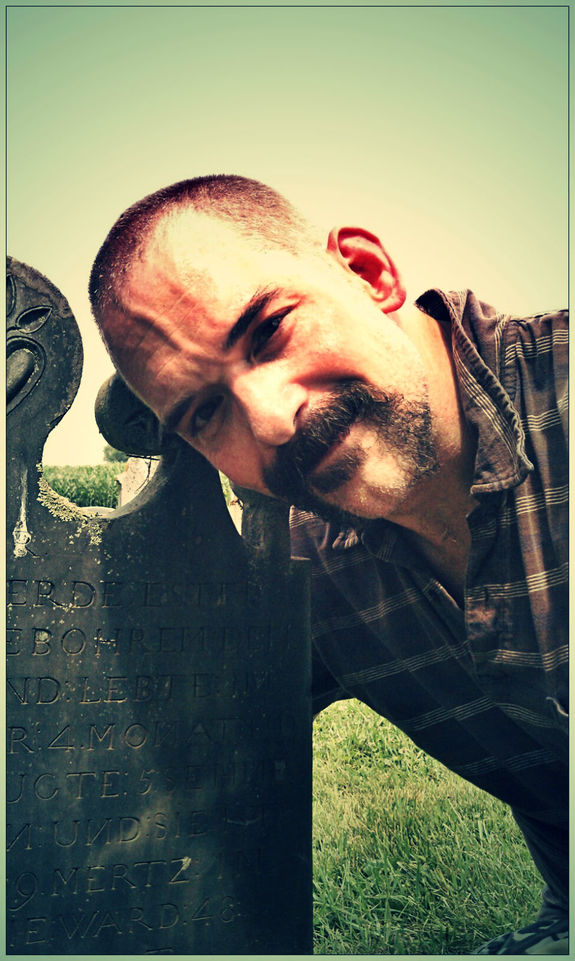 This June, join us in welcoming guest speaker, Dr. Michael Lacopo, as he helps us navigate the challenges of German heritage research.

Session 1: Methods for Identifying the German Origins of American Immigrants

If all you know from conventional records is “Germany” as a place of origin, then this lecture will help you mine other resources to locate WHERE in Germany your ancestor came from.

Many of us have German-speaking European ancestors but are afraid to tackle the next step across the Atlantic. Your lecturer will show examples of German church records, how to decipher them and how to overcome the fear of German script.

About the speaker: Michael was born and raised in northern Indiana surrounded by extended family always willing to tell tall tales.  Intrigued by his maternal family’s claim to be kinfolk of Abraham Lincoln, and his paternal family’s stories of murder and mayhem, he took to genealogical research in 1980 to substantiate these family stories.

Combing libraries, archives, cemeteries and courthouses as a teenager, Michael gained the skills needed to become a keen researcher.  His first major challenge in the world of research was tackled by finding his adopted mother’s birthparents in 1982.  You can read about this adventure at his blog at Roots4U.blogspot.com with some engaging story-telling, plot twists and new findings!

Although a budding genealogist in the 1980s, Michael completed his doctorate in veterinary medicine in 1991, while still spending time honing his research skills.  As befitting a doctor, Michael treats his genealogical research as he would medicine – carefully, methodically and completely.  Several genealogical journal articles and publications appeared along the way. In 2013, Michael retired from his medical career to pursue genealogical research full-time as a profession.

He has contributed to numerous periodicals and has helped numerous people in their quests to locate their relatives – living and dead.  He appeared in USA Today in 2000 discussing genealogy and the proposed destruction of the federal census tabulated in that year.  His national lecturing began in Sacramento, CA, at the National Genealogical Society’s national conference in 2004, and has continued with several local, state, national, and international conference speaking engagements to this present day.

Michael’s interests and strengths include Mennonite research, German and Swiss research, especially as it pertains to the 18th century immigration to America, among many other topics. He makes many trips throughout the Mid-Atlantic and Midwest states chasing ancestors in primary repositories, and also devotes a considerable amount of time to European research, being proficient in reading German script. Having ancestors from many geographic locales as well as immigrants spanning the 17th century to the 20th century, Michael has a wide variety of proficiencies. He believes that as genealogists we should tell the tales or our ancestors and is a vocal proponent for learning the social history that interweaves our ancestors into the fabric of the past.

In addition to his story-telling and educational blog, Michael’s presence can be found online at www.Roots4U.com, or for more up-to-date lecture and research information, at his Facebook page at https://www.facebook.com/Roots4U.

A light lunch is available for the break between sessions if requested at time of registration for $7, payable at the door.
**LUNCH RESERVATIONS MUST BE MADE BY NOON ON FRIDAY, JUNE 13th**

A light lunch is available for the break between sessions if requested at time of registration for $7, payable at the door.
**LUNCH RESERVATIONS MUST BE MADE BY NOON ON FRIDAY, JUNE 13**

Free parking is available across the street in the Depot lot: Entrance to the parking lot is on Anne Street.