Historic Sites On This Road Trip

Memorial Day is an American holiday, observed on the last Monday of May, honoring the men and women who died while serving in the U.S. military. Originally known as Decoration Day, it originated in the years following the Civil War and became an official federal holiday in 1971. Many Americans observe Memorial Day by visiting cemeteries or memorials, holding family gatherings and participating in parades. Unofficially, Memorial Day marks the beginning of the summer season.

We've listed special places to celebrate and to honor the people who served in the military. Some events are well known and some are smaller events at local institutions. If you know any which you think should be added to this list, put them in the comments.

Celebrate Memorial Day weekend at the "Birthplace of Memorial Day." This annual event is loaded with events including the annual parade, exhibits, concerts, car shows, Tribute to the Fallen walk, living history event and many more. This year's Freedom Parade will be on May 25. Participants will line up at 10:30 a.m. and step out promptly at 11 a.m. for the march down Main Street. 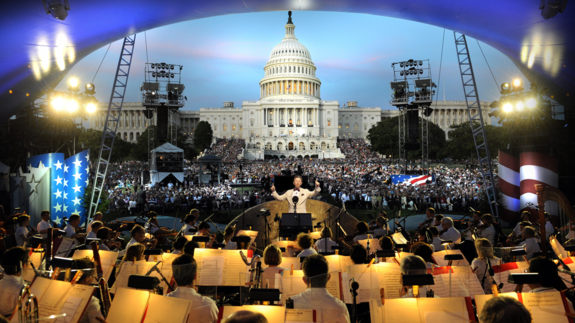 An annual broadcast spanning for almost three decades, the National Memorial Day Concert is dedicated to our men and women in uniform, their families at home and all those who have given their lives for our country. Featuring a star-studded line up including the National Symphony Orchestra, the U.S. Army Herald Trumpets, the U.S. Army Chorus, the U.S. Navy Band Sea Chanters and many more. 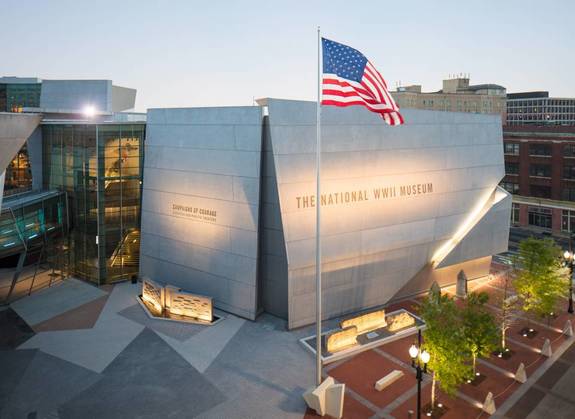 Highlighting the service and sacrifice of the fallen by working with the families of those who made the ultimate sacrifice in World War II. This three-day event will feature a concert event by the Marine Corps Band New Orleans, a commemoration ceremony and a moment of silence for our fallen before ringing the Normandy Liberty Bell.

More about Memorial Day 2019 at The National WWII Museum here.

Spend the Memorial Day with various activities throughout the weekend including helicopter and vehicle displays, hands on history events, concert events and dedication ceremony. The Museum also invites the public to “find your World War I connection” and discover how the Great War affected your family through records, photographs and more.

More about Memorial Day Weekend 2019 at The National WWI Museum and Memorial here. 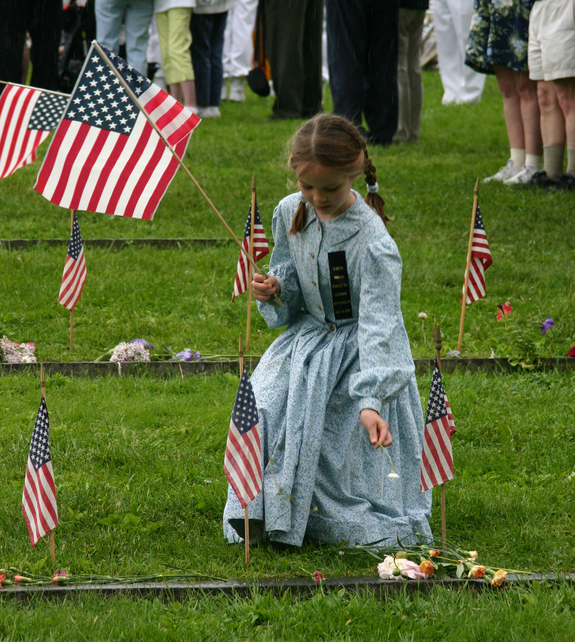 One of the oldest continuing ceremonies in the country in honor of those who died serving the country, the Gettysburg Memorial Day Parade features many flags of past and present military members, prominent speakers, reenactors and musical performances. The Memorial Day Ceremony will take place at 3 p.m. at the Rostrum in the Soldiers’ National Cemetery. 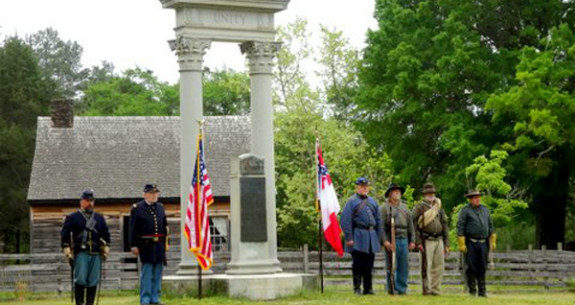 Join military living historians representing the American soldier of all time periods throughout our nation’s history in this annual Memorial Day remembrance. A Special traveling exhibit entitled “Profiles of Honor” will be on site for both days. 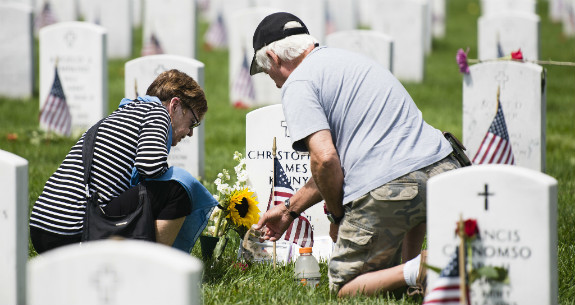 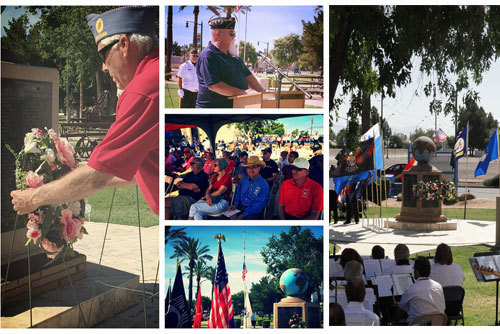 The service begins with a flag ceremony, the laying of wreaths and recognition of veterans in attendance, as well as musical entertainment and a variety of speakers. All Gilbert residents are encouraged to attend to honor those who have died in service and those who continue to serve today. 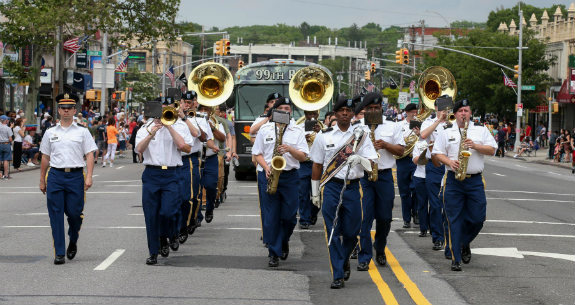 Held annually since 1927, where hundreds of men and women and boys and girls including veterans, active duty and reserve military personnel, police officers, firefighters and volunteers come together to remember and honor the men and women of the Armed Forces who gave their lives to protect the rights and freedom that we enjoy today. 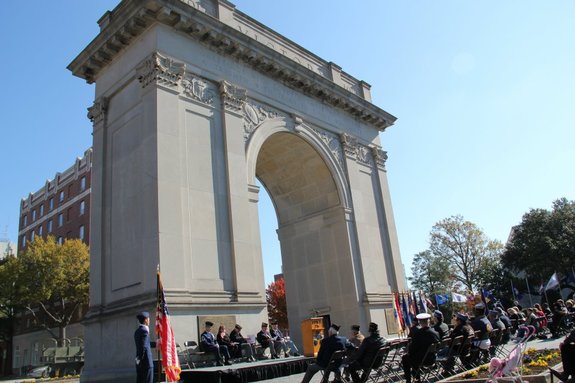 Originally built in 1919, returning War War l troops disembarked from ships and marched through the Victory Arch in Victory parades. Today, this annual event honors our fallen heroes. After the ceremony, the public is invited to learn about America's rich military heritage at the Virginia War Museum.

More about the Memorial Day Celebration at Victory Arch here. 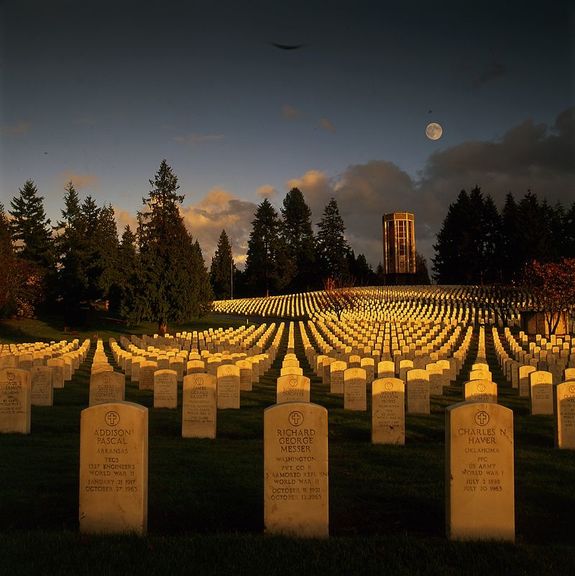 An annual Memorial Day Commemorative Service, join in honoring America’s heroes and heroines, and salute the flags on their “Avenue of Colors”. Activities include a flag placement ceremony at the Veterans Memorial Cemetery, a concert and a Service of Remembrance in the afternoon. 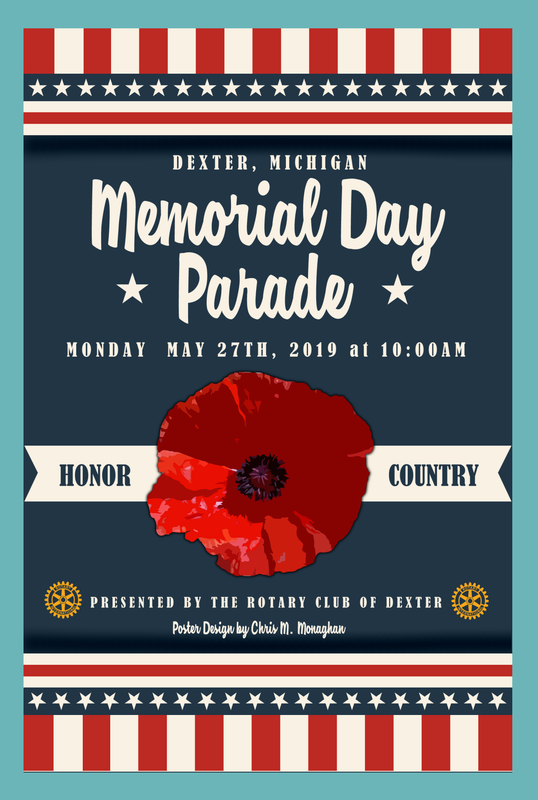 A grand community event to celebrate and remember the brave men and women of our U.S. military. The parade starts at 10 am followed by the Memorial Day Ceremony upon conclusion of the parade. 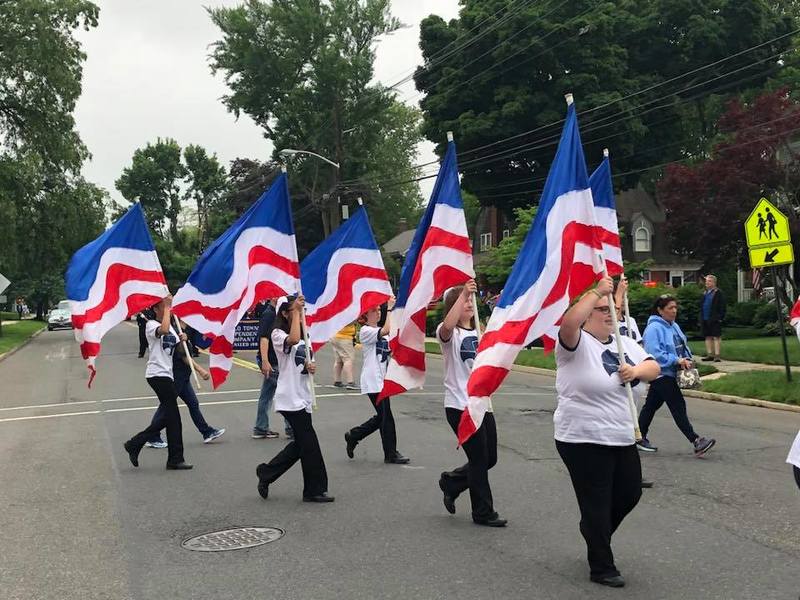 The largest and longest consecutively running Memorial Day Parade in New Jersey which strives to make every parade different, bigger and better than the year before. The parade starts at 10 in the morning.

If you have a favorite that belongs on this list, please let us know in the comments below. And if you're looking for a special gift for a history lover, check out our store, which is what funds the operation and expansion of The History List.  You'll find shirts and stickers with our original design, special commemorative shirts, and signed books by noted historians.