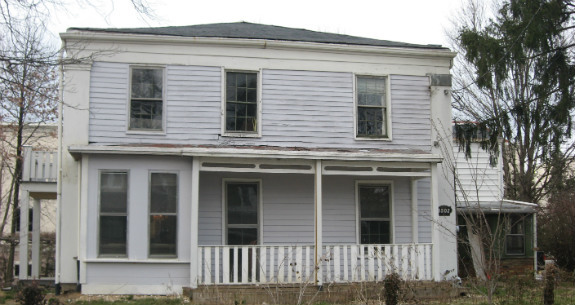 This house is currently one of only two in Cincinnati that has a National Historic Place listing specifically for the Underground Railroad. The other is the Harriet Beecher Stowe house in Walnut Hills.