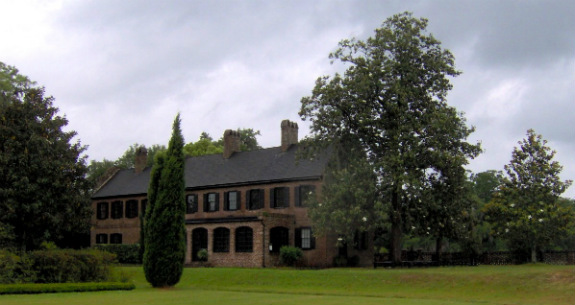 First settled in the late 17th century with its main family residence constructed in 1705, Middleton Place was acquired through marriage by Henry Middleton in 1741 and for a century and a quarter was the family seat of four generations of Middletons who played important roles in American history. Today a National Historic Landmark, it has miraculously remained under the same family stewardship for some 320 years. Henry Middleton was the second president of the First Continental Congress and his son Arthur, a passionate revolutionary, was a signer of the Declaration of Independence.

Arthur’s son, a second Henry, was Governor of South Carolina and Minister Plenipotentiary to Russia, and his son Williams, an ardent secessionist, signed the Ordinance of Secession. Middleton Place encompasses America’s oldest landscaped gardens that the Garden Club of America has called “the most important and most interesting garden in America,” a house museum with extraordinary family furniture, silver, porcelain, rare books and portraits (by Theus, West and Sully) all returned by descendants of the first Middletons, and the rejuvenated 18th and 19th -century plantation stableyards interpreting the activities of enslaved people.