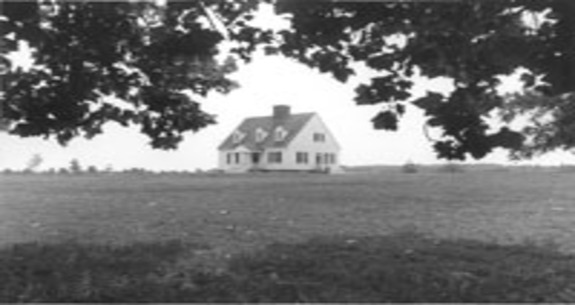 Archaeological excavations were made in Shadwell by the Thomas Jefferson Memorial Foundation between 1941 and 1942 to determine the exact location of Jefferson’s principal residence. Based on other period houses in the area, the building was reconstructed in 1959-1960 as a national shrine to the memory of Jefferson. The Thomas Jefferson Memorial Foundation operated in conjunction with Monticello. The house was dismantled and rebuilt at the location of today’s Boar’s Head Complex Resort in Charlottesville, Virginia.