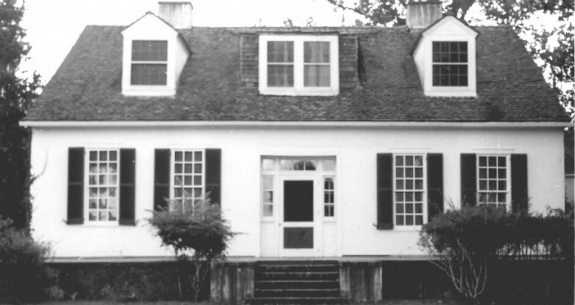 Mary and Thomas Bosomworth gained legal title to St. Catherines Island in 1760. William De Brahm (who had accompanied Bryan in 1753) and Henry Yonge surveyed the island for the colony and made a map from that survey. A photocopy of the Yonge and De Brahm map hangs in the living room of the Button Gwinnett House today. Upon Mary Musgrove’s death five years after she gained title, Bosomworth sold the island to Button Gwinnett. Gwinnett was to become a signer of the Declaration of Independence and Georgia’s first “President of the Assembly” (a title later called governor). Gwinnett resided on St. Catherines for 11 years. He was killed in a duel during the Revolution. After the Revolutionary War, the title to the island was in debate and the courts apportioned the island. The 18th century ended with St. Catherines Island being divided into several different tracts with multiple owners.