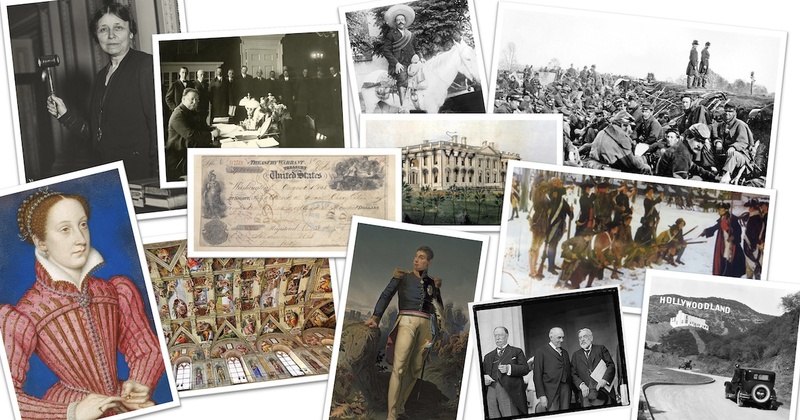 Please email me any anniversaries you think should be considered for this list or any corrections.