BASH = "Bringing Alive Sandwich History" On Saturday July 19th we turn Cape Cod's oldest town back to the 1800s. The Boston & Sandwich Glass Factory is in its prime, The North and South are locked in a brutal Civil War, the game of “Base Ball” is in its infancy. Join us for the 1800 BASH on July 19th! 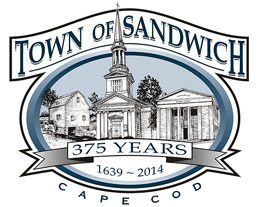 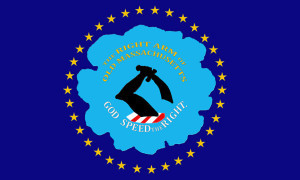 –Captain Chipman (portrayed by Mike Welch) passes the flag that was given by Major Phinney to Lt. Kerns and makes acceptance remarks.

–The names of the 54 Sandwich soldiers who died from the war are read with a bell ringing ceremony.

11AM – 4PM: Back at Camp Chipman the troops perform drills and demonstrations. The 3rd Massachusetts Light Artillery will give canon firing demonstrations, Members from the US Sanitary Commission will have field tents and explain their role in the Civil War.

Noon – 4PM: 19th century Quilt Show upstairs at Town Hall. 21 quilts will be on display with a musical background performance by Kristin and Brendan McGillicuddy  on piano and violin. Also learn how quilts are made.

1:30PM – 3:30PM at Wing School: Old time Town Base Ball Game between the Mudville Base Ball Club and the Hingham Coopers. 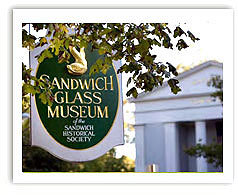