Piecing Together History: The William B. Ogden Studio Collection in Winchester 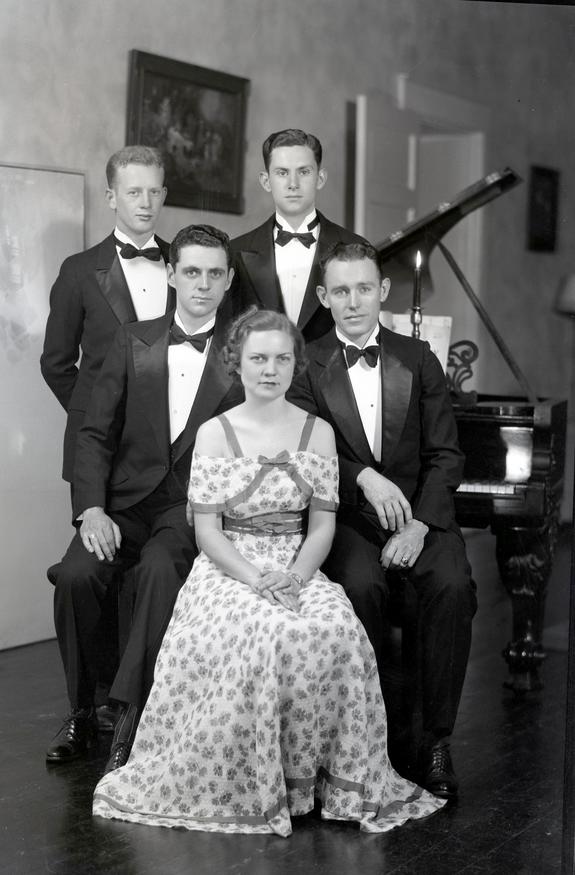 The Kentucky Historical Society (KHS), in partnership with the Bluegrass Heritage Museum, will host a free knowledge-sharing community event in Winchester, Ky., on Wednesday, January 29, 2014. Help is needed to identify the people, places and events photographed by William B. Ogden from the 1920s through the 1950s. There will be two open-house knowledge-sharing sessions throughout the day: one from 10 a.m. – 12 noon and one from 1:30-3:30 p.m., at the Bluegrass Heritage Museum, 217 South Main St., Winchester.

In 1979, after 60 years of photographing the people of Kentucky, William B. Ogden donated his extensive photographic negative collection to the Kentucky Historical Society. While Ogden was well known throughout the Bluegrass Region for his beautiful photography, his studio, and the bulk of his work were based out of Winchester. As a former art student at the University of Kentucky and a graduate of the Effingham School of Photography in Illinois, Ogden’s artistic talents led him to photograph a wide range of subjects.

The collection contains approximately 10,000 negatives spanning from the 1920s through the 1970s. Much of the collection consists of individual portraits from the Clark, Bourbon, Fayette, Franklin, Woodford, and Jefferson County areas. Group photos were also taken during this time for school, church, athletic, and civic organizations. As Ogden explored Clark County and the surrounding areas, he made a point to document the agricultural accomplishments of his neighbors. Some examples of the agricultural subjects include those who produced poultry, horses, sheep, dairy, tobacco, and hay. Ogden also made efforts to document the businesses of Winchester. Some of the images from the business sector include storefronts, showrooms, and office work.

Historians, neighbors, genealogists and other community members are needed to help expand the knowledge base surrounding this collection, to better document the people, places and events represented in the Ogden Collection. The KHS and The BHM are hoping members of the community will come together to assist with identification and contextual information.

William B. Ogden (1900-1994), was born in Winchester Ky. to William Thomas and Maggie Redmon Ogden. In his early years he served as telegraph manager for Western Union, and telegraph operator for the Associated Press in Florida. After attending UK and the Effingham School, he opened his first studio in Winchester’s Brown-Proctor Hotel, in 1920. He served in the Army Reserves during WWII and later moved his studio to his home on Mt. Sterling Road, where he enjoyed farming and breeding Percheron horses. From 1950-1980, he also ran the Ogden Galleries on South Main Street. Ogden served as a member of the Kiwanis Club and a choir member of the First Baptist Church. 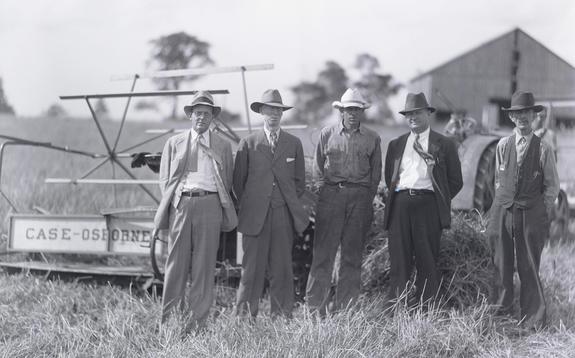 About 500 images from the collection are being digitized and cataloged and will be available for researchers during and after the event. To view part of the Collection, visit kyhistory.com and under the heading ‘View and Search Individual Collections,’ select ‘William B. Ogden Studio Negatives.’ For those who cannot attend, please submit image specific information via the comments section at the bottom of each image. Specific questions about the William B. Ogden Collection can be directed to the KHS Reference Desk at 502-564-1792, ext. 4460 or KHSrefdesk@ky.gov.