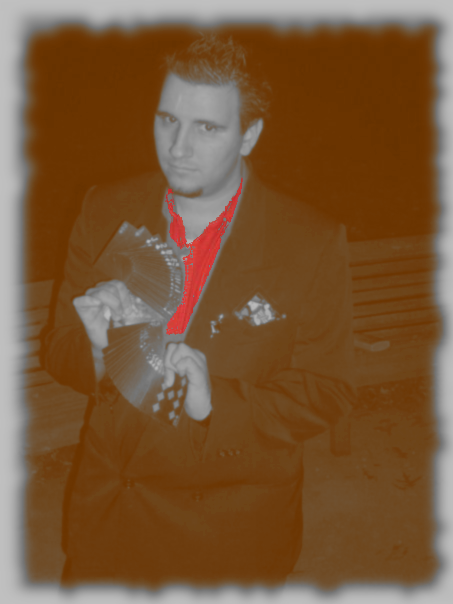 An event for young and old alike, a performance by magician Jeff Pyzocha at Ventfort Hall Mansion and Gilded Age Museum. This will be followed by a Children’s Hot Chocolate to celebrate February as Chocolate Month in the Berkshires on Sunday, February 17 at 3:30 pm.

Jeff Pyzocha first took interest in the art of magic at the very young age of six and has been intrigued and hooked ever since.  As one of Western Massachusetts’ most up-and-coming illusionists, Jeff Pyzocha has been performing professionally for the past 8 years. Jeff is a member of the Society of American Magicians (SAM) which is one of the most prestigious Art of Magic organizations in the country. Jeff has performed for a variety of audiences including children, teenagers, adults and senior citizens.  He has also performed a wide range of events such as birthday parties, school and town functions and benefit shows.

Jeff has previously made an appearance on national television, performed for The American Red Cross, The Boston International Film Festival, and Shriner’s Hospital as well as several Haiti relief benefits.

He hopes not only to continue his current repertoire of abilities which include close up, sleight of hand, card manipulation, manipulating other various objects and grand stage illusions, but also to expand into other areas of interest in the future.

In addition to performing magic, Jeff teaches magic as an afterschool program in Holyoke and is also a producer, manager, illusion tech, and theater tech. He has produced and consulted for various shows for fellow illusionist and magician, Jonas Cain.

A Children’s Hot Chocolate and Victorian Tea will follow the program. There will be several chocolate themed goodies at the Tea to celebrate Berkshire Chocolate. Chocolate florets, modeled after the plaster ceilings here at Ventfort Hall and made by Chocolate Springs, will be available in the gift shop.

Tickets are $16 Non-member; $14 Member; $7 Child 5-17; Free 4 and under. Reservations are highly recommended as seating is limited.  For reservations and more information call Ventfort Hall at 413-637-3206 or visit info@gildedage.org.   The historic Gilded Age mansion is located at 104 Walker Street, Lenox, MA. 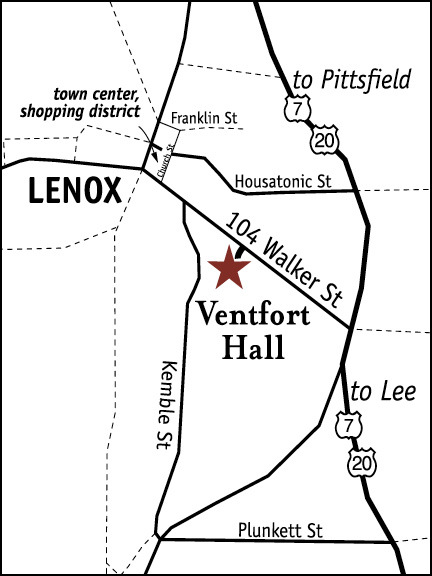