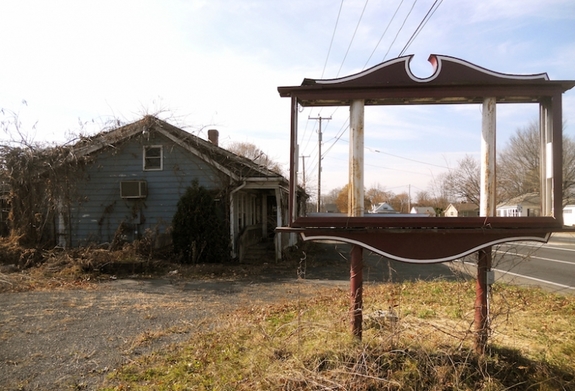 The Porter-Phelps-Huntington Museum will be hosting a photographic exhibit entitled Entrusting the Commons: A Community Photography Project Exploring Hadley’s Heritage in the Museum’s Corn Barn through the end of June. Curated by UMass graduate student Angela Labrador, the exhibit showcases the digital photography of seven community members who live, work, or attend school in Hadley. In her project, Labrador responds to the assumption that historic rural landscapes are in danger of disappearing in the face of modern development pressures, citing for instance the recent listing of Hadley’s cultural landscape on the World Monuments Fund’s endangered sites list. Through their photographs, the participants explore aspects of Hadley’s heritage that are significant to them.

The participants, Eli Catlin, Kelly Erwin, India Meyer, Emily R.C. Remer, Jesse Shotland, Janice Stone, and Debbie Windoloski took photographs during October and November of last year and responded to questions like “What makes Hadley special?,” “what elements of Hadley’s present have withstood the test of time?”, and “what is the future of Hadley’s heritage and cultural landscape?”  Labrador sees a strong community ethic within Hadley: one that values the town’s landscapes, livelihoods, and heritage, a community that passionately supports conservation efforts. Her project taps into this community ethic and aims to facilitate the identification of important features of Hadley’s heritage and landscape and the discussion of their significance to the greater community. Rather than looking to experts to identify what kinds of heritage resources should be prioritized for protection, Labrador’s project recognizes that expertise resides in the local community, and seeks to share this knowledge with local policymakers and planners through public exhibitions and subsequent publications.

The exhibit’s 28 photographs are organized by four themes: Shared Values, Many Perspectives, Collective Memory, and Future Visions. Each theme explores a dimension of heritage: those places, traditions, objects, and knowledge that characterize what it means to be a part of Hadley’s past, present, and future. The selection of themes and images were informed by conversations held in town with a number of thoughtful participants, private interviews, public meetings, and archival and historical research conducted over the past two years. All 88 of the project’s photographs can be viewed on the project’s online exhibit: http://www.hadleymaheritage.org.

Entrusting the Commons is funded by a Wenner-Gren Foundation Dissertation Fieldwork Grant. The exhibit will run in the Porter-Phelps-Huntington Museum’s Corn Barn through June and will hang alongside three large sculptural works of art from Sheryl Jaffe’s recent exhibit “Corn and Connecticut River: A Paper Odyssey,”  which was on display at the Museum last season.

The Porter-Phelps-Huntington Museum will be hosting an opening reception for the exhibit which will be held in the Museum’s Corn Barn on June 9, 2012 at 2 pm. Both the reception and exhibit will be free and open to the public. The curator of the exhibit, Angela Labrador, and some of the photographers will be joining us for this event.

The Porter-Phelps-Huntington Museum is located at 130 River Drive(Route 47) in Hadley, two miles north of the junction of Routes 9 and 47. The Museum is open for guided tours Saturday through Wednesday from 1 pmto 4:30 pmand by appointment. For further information about the tours and the Wednesday Folk Traditions series, call the museum at 413.584.4699. or visit www.pphmuseum.org. 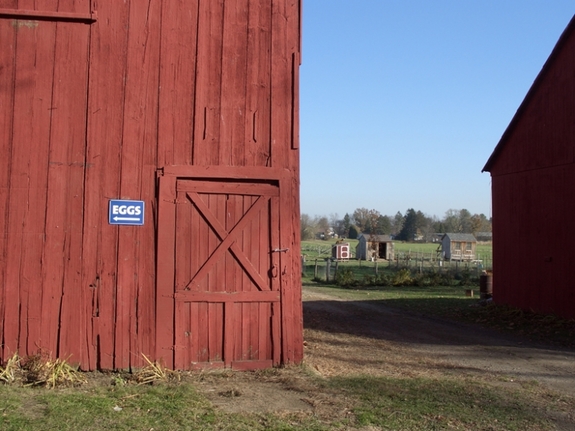 The photo at the top is entitled "Aqua Vitae"
Photo Credit: © 2011 Kelly Erwin

We have parking available for those requiring handicapped accessibility. Please note, however, that there are no paved surfaces on the Museum's premises.