In April I announced that the next History Camp would be in the Midwest: History Camp Iowa at the Iowa History Museum in Des Moines.
Organized by a local group of volunteers led by Danny Akright, there has been a very strong response, including many people interested in presenting.  This is a recent list of presentations.  (The most up-to-date list, along with additional information on History Camp Iowa, is on the History Camp site.) 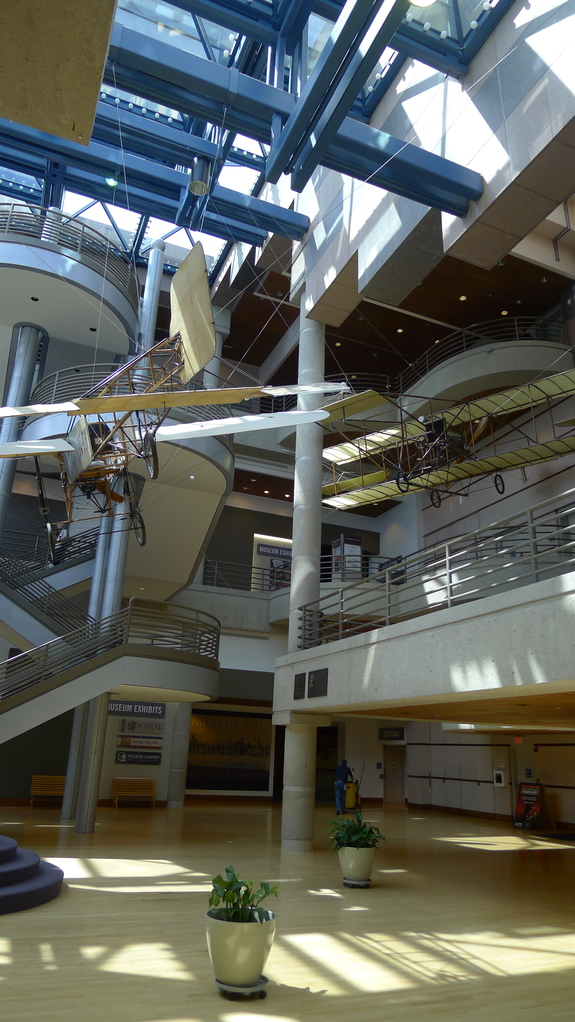 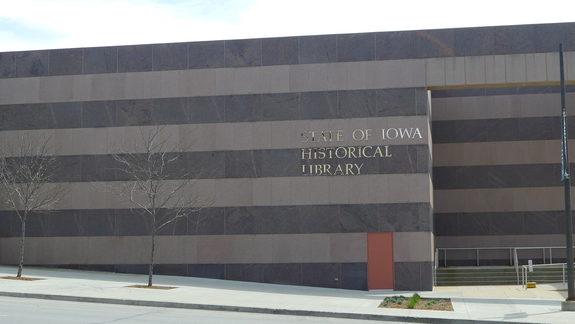 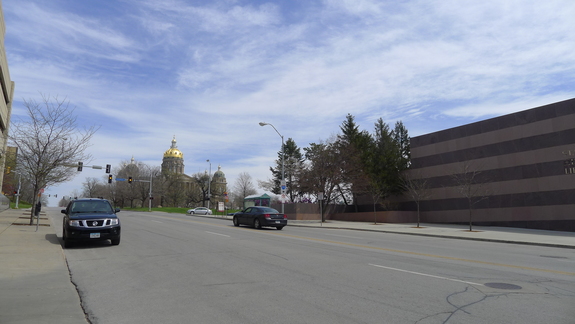