The Museum of the American Revolution in Philadelphia 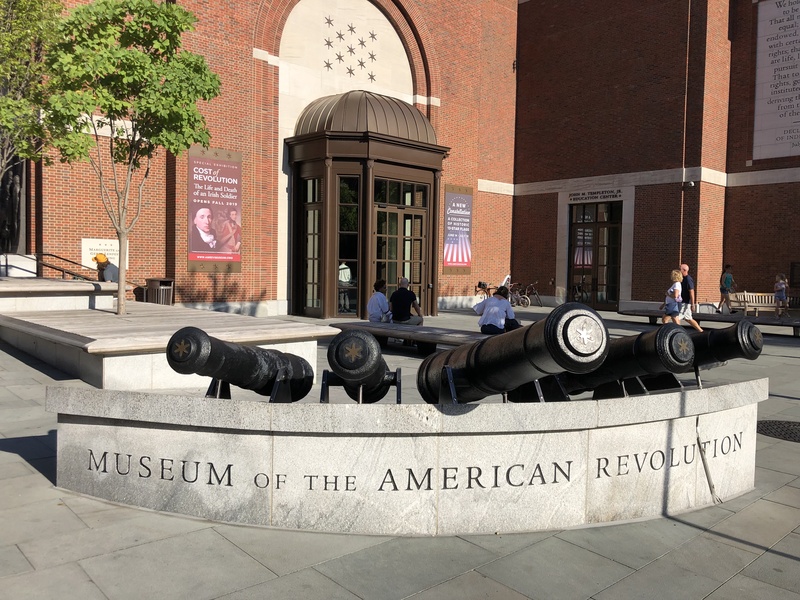 The museum, which opened in 2017, is located two blocks from Independence Hall. 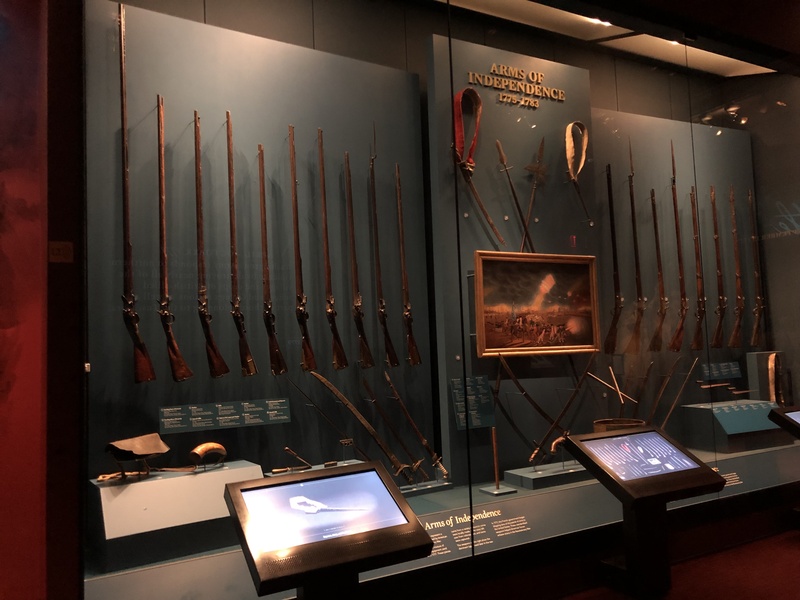 The core of the museum's holdings are from the Rev. W. Herbert Burk collection. Burk was the founding vicar of the Washington Memorial Chapel at Valley Forge. 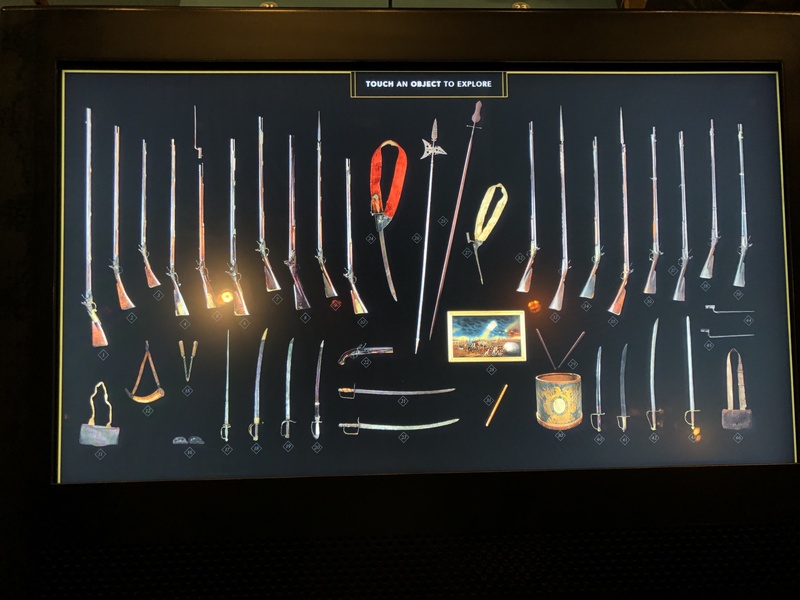 I was impressed with the way in which touchscreens near displays made it easy to learn more about the objects, including examining them from all angles and reading more about them. 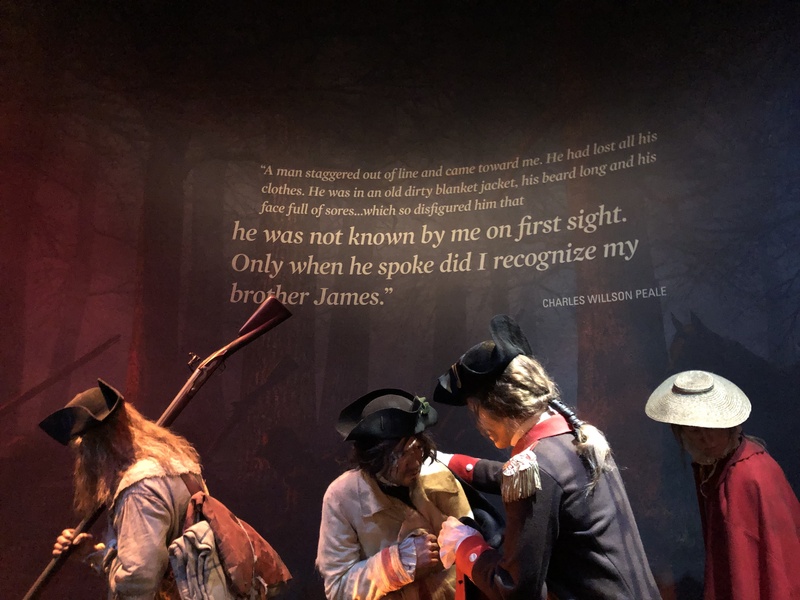 Throughout, small scenes with a few mannequins helped bring to life some of the experiences of the men and women involved. I found this story, in text on the wall above the scene, to be especially moving.

For those interested in the American Revolution, this and the museum in Yorktown are both well worth visiting.

Photos by Lee Wright, founder of the History List. Photos are available under a Creative Commons license. (CC BY 2.0) These photos were taken in July 2019.