"Celebrated as the largest equestrian monument in the U.S., it is a tour de force of monumental sculpture. . . . It marks the eastern terminus of the National Mall and faces the Lincoln Memorial almost two miles to the west, symbolically linking the President and the General who fought to save the Union. . . . It is a remarkable achievement by a sculptor who, with little formal training, toiled twenty years to translate his grand vision into cast bronze."

It was the largest bronze sculpture cast in the United States at the time.

Edward Pearce Caseys was the architect and Henry Merwin Shrady the sculptor. Their entry was selected by a panel that included renowned sculptors Daniel Chester French and Augustus Saint-Gaudens

The memorial was dedicated on the 100th anniversary of Grant's birth, April 27, 1922.  Shrady had died two weeks earlier.

The 200th anniversary of Grant's birth is less than two weeks away. 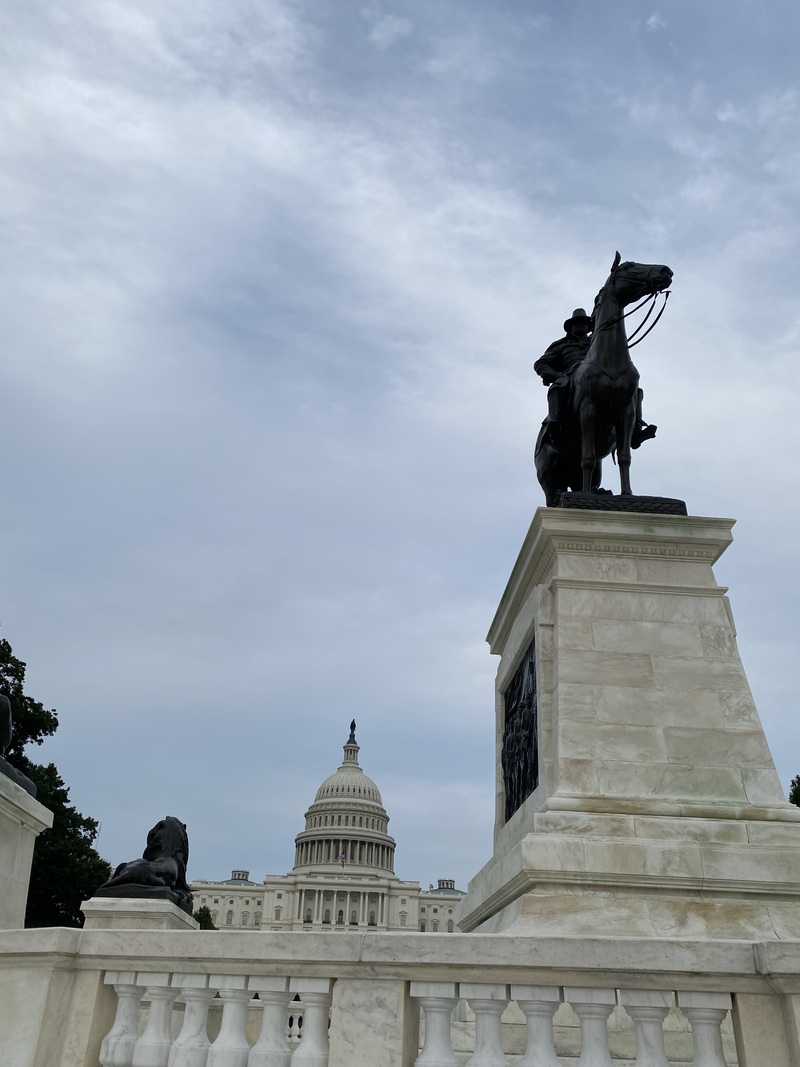 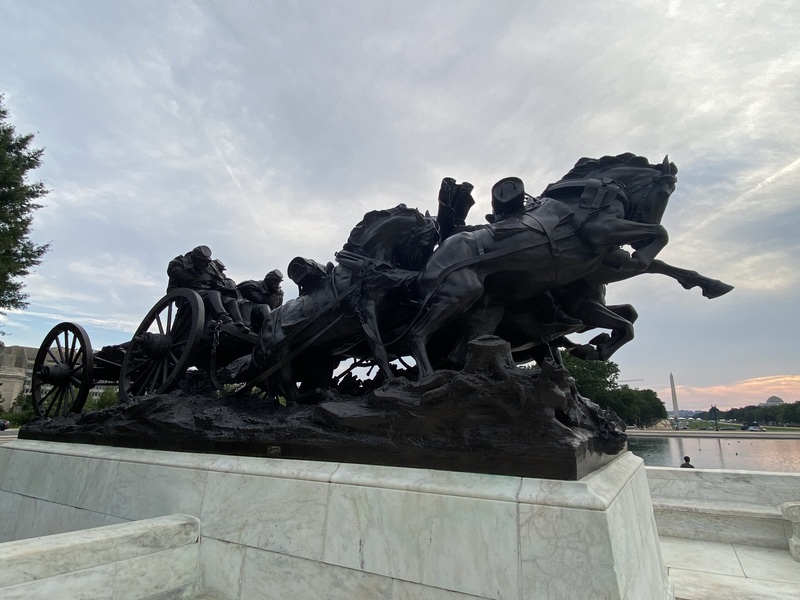 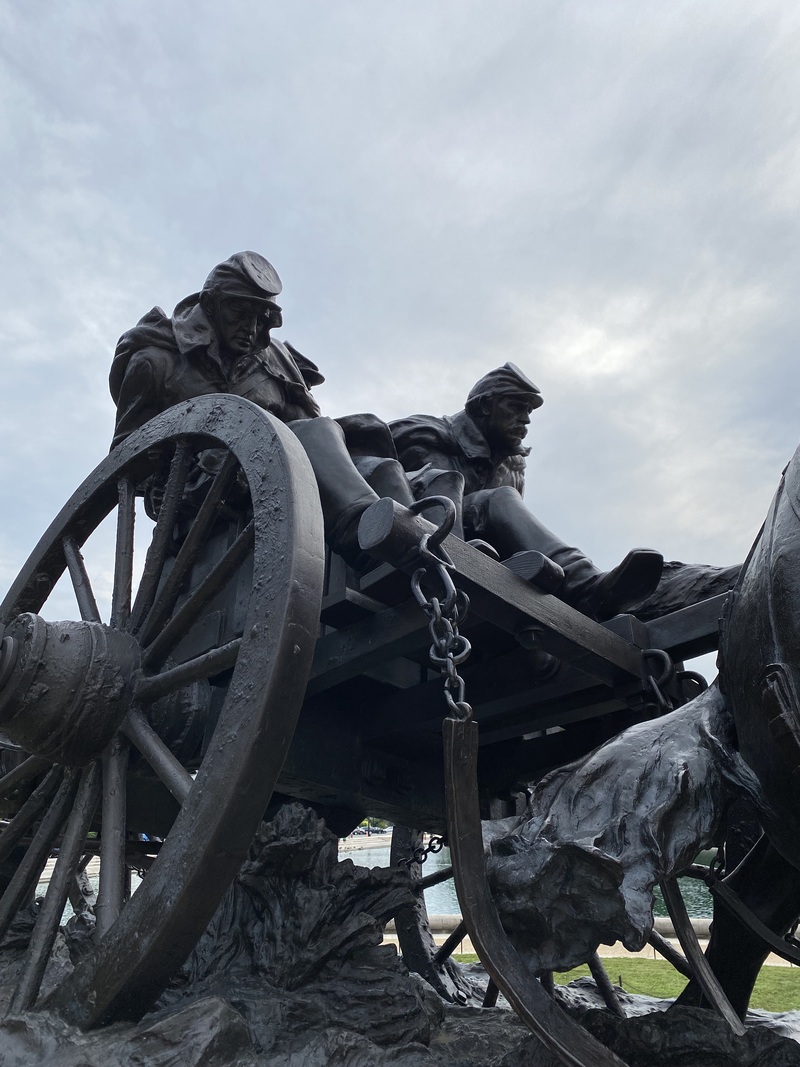 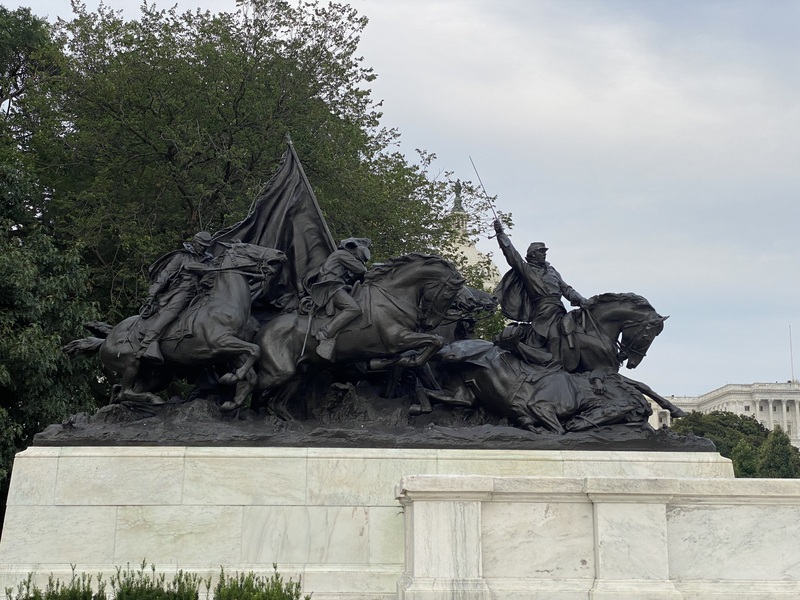 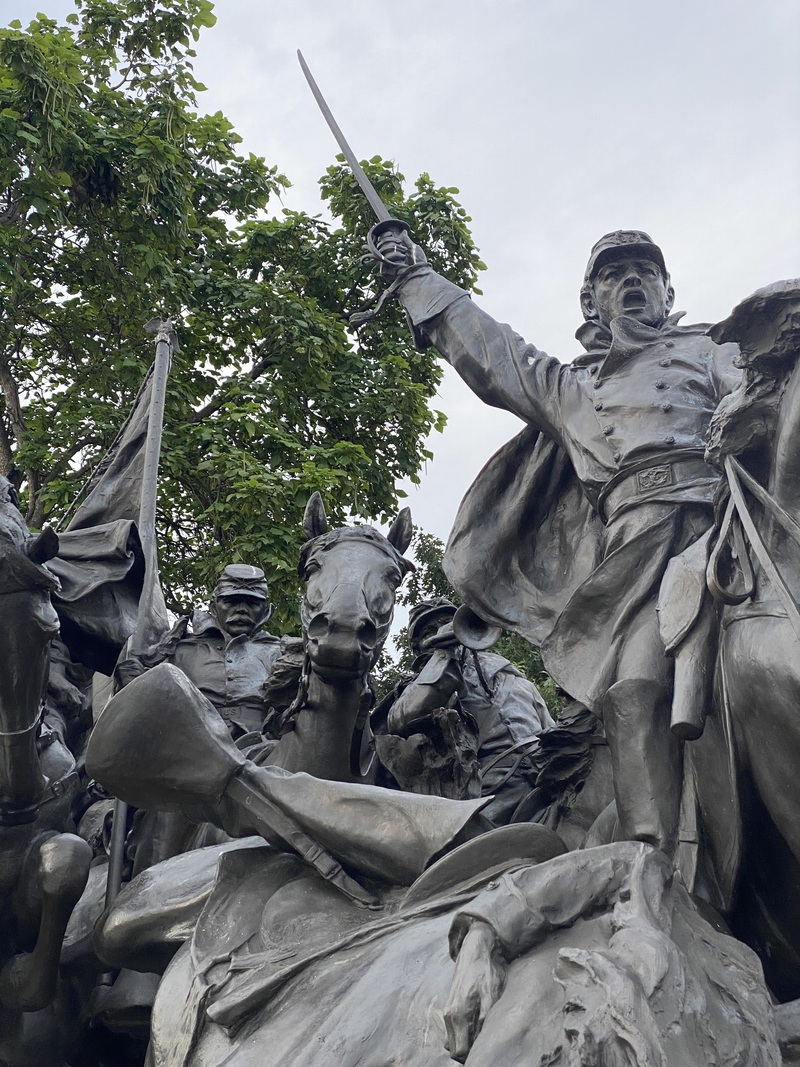 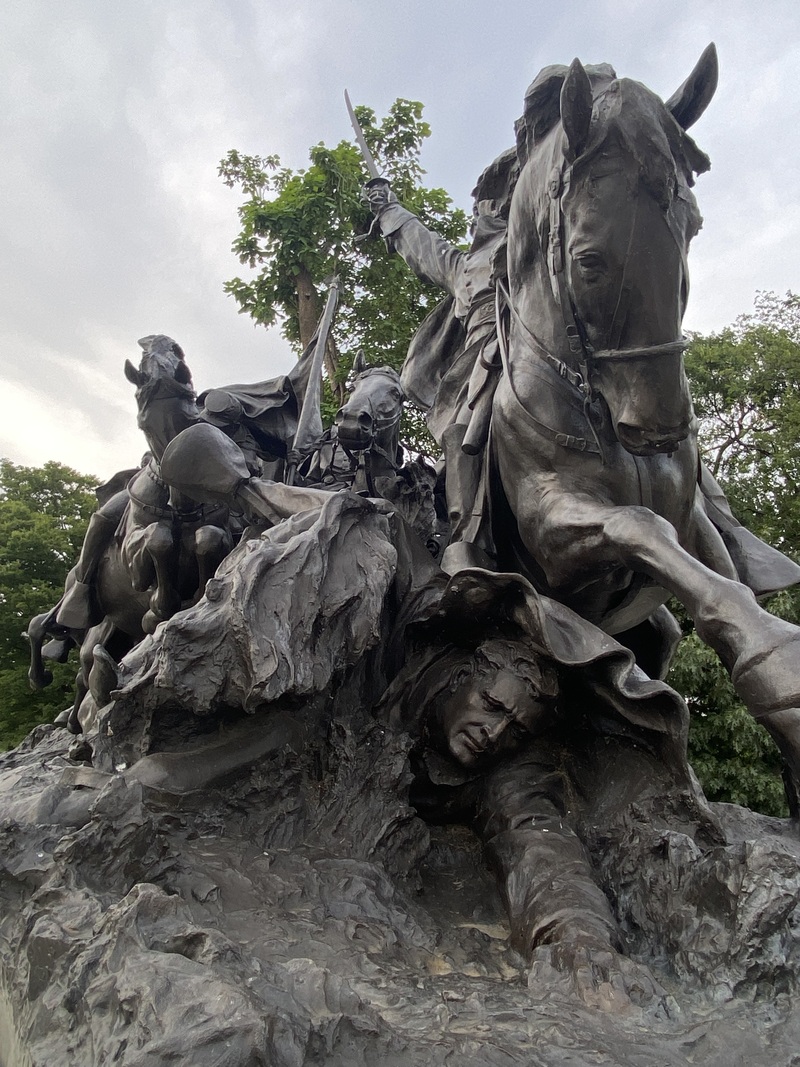 Sources for the text: The Architect of the Capitol and Wikipedia.

All photos are by the author and available under a Creative Commons license. (CC BY 2.0)  More images are in this Flicker album.