The American Revolution Museum at Yorktown 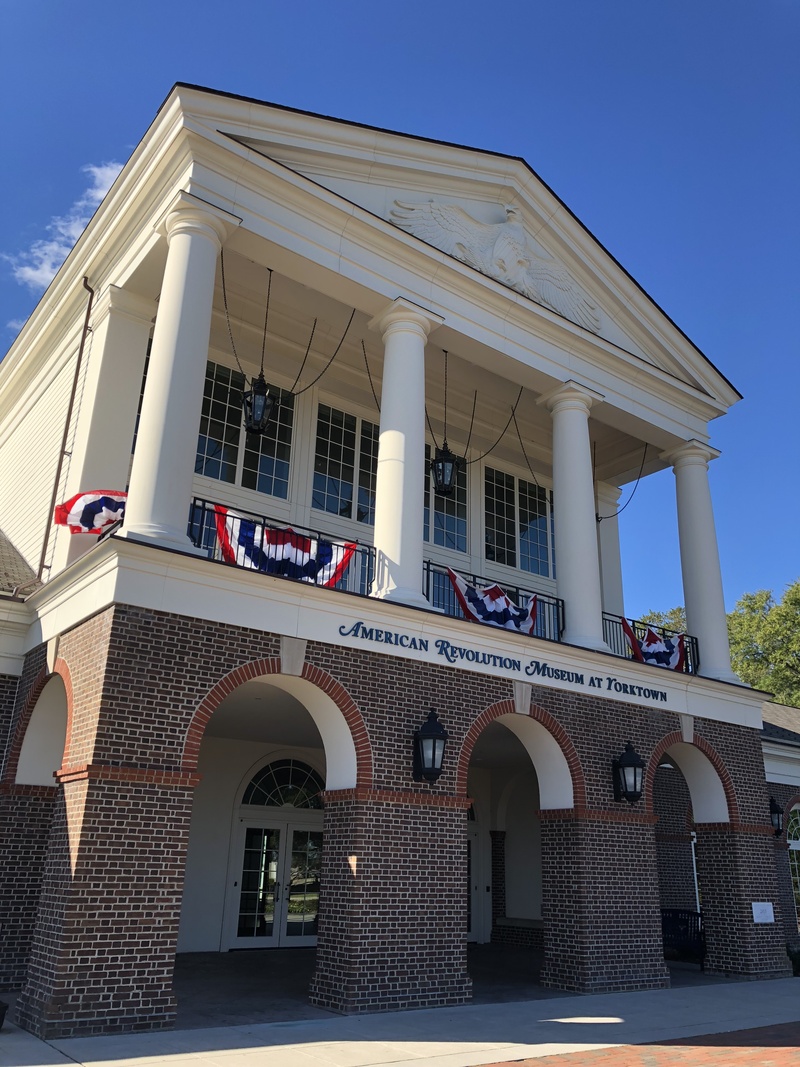 The museum, which is owned and operated by the Commonwealth of Virginia, was originally the Yorktown Victory Center before the overhaul. 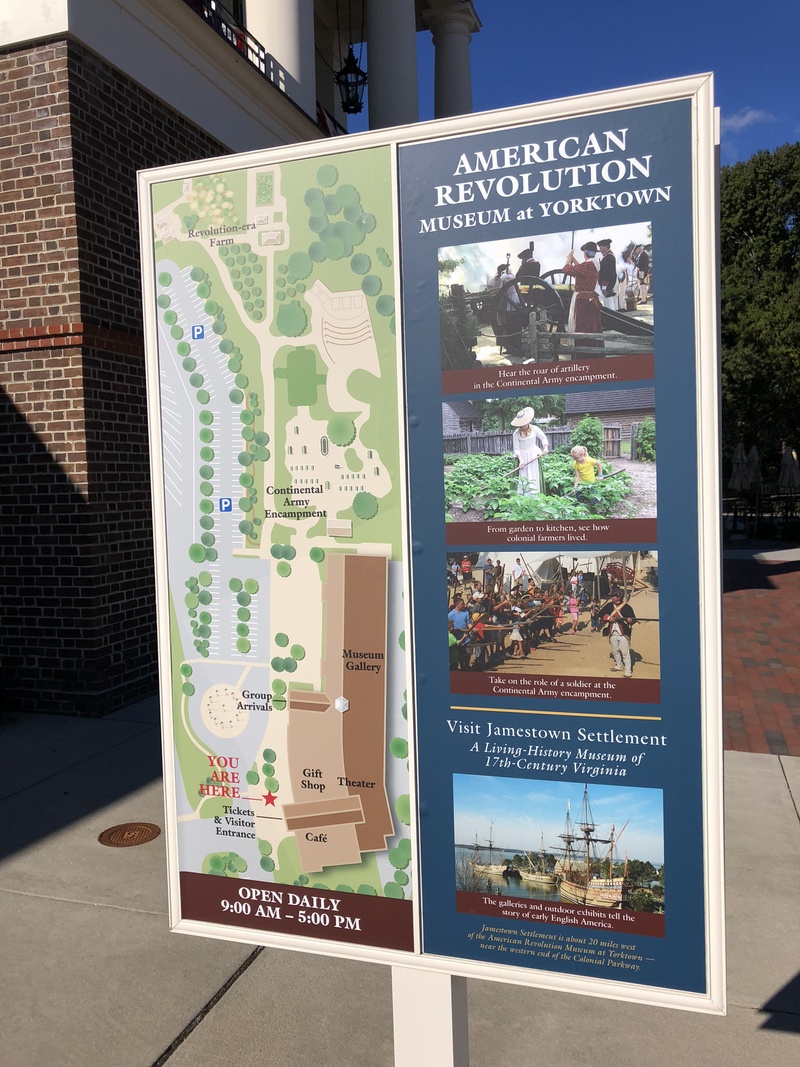 There is an encampment on the museum grounds, Yorktown Battlefield, part of the Colonial National Historical Park is a short drive, and Jamestown and Williamsburg are both also nearby.

Photos by Lee Wright, founder of the History List. Photos are available under a Creative Commons license. (CC BY 2.0) These photos were taken in October 2018.