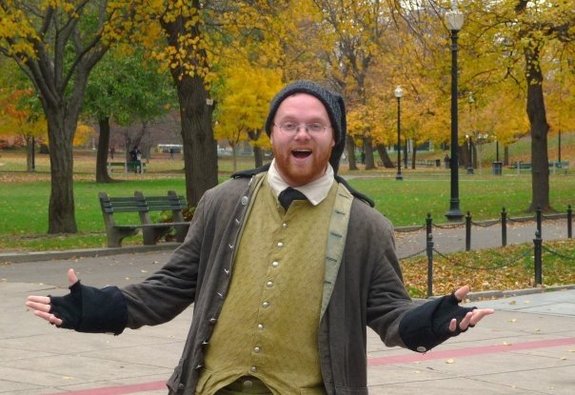 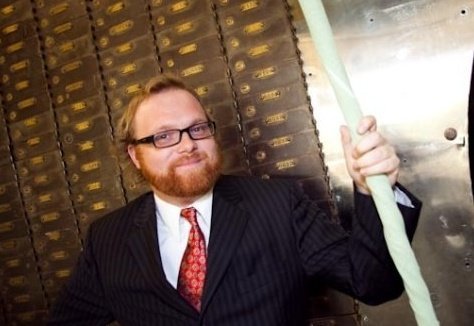 To suggest or submit a case study, contact us.